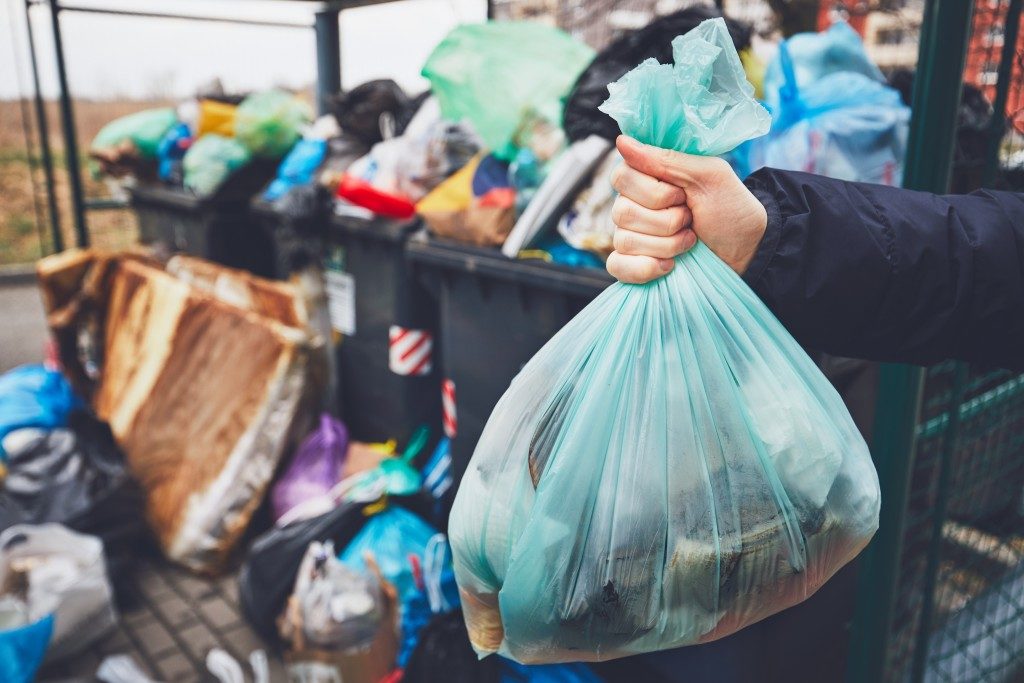 Waste Management: Where Do All the Rubbish Go?

Every year, an average British household creates over 26 million tonnes of waste. That means the average person throws away around 400 kg of waste, approximately seven times their body weight. So, where do all these rubbishes go once they leave the dustbins?

In the UK, there are four main waste management methods. A waste management process covers everything from waste or rubbish collection services, transportation and the disposal of these waste products.

Recycling is the process of converting and reusing materials that would otherwise be thrown away to be burned or buried. Not only does recycling take the pressure of the environment, but it also has a positive effect on the country’s economy.

While the concept of recycling may seem modern, the process has actually been around for thousands of years. Evidence shows that the early Romans recycled bronze coins into statues and sold these at much higher values than the original coins.

Fast forward to the 1900s, all over the UK, books were being bought at auctions for the purpose of recycling. This was caused by the rising popularity of books, which meant that the supply of paper could not keep up with the demand.

By the 1960s, recycling became commonplace when several drink companies offered a money-back on the return of their glass bottles. In 2017, the UK recycling rate was at 45.7%. This is a very impressive increase from the household recycling rate of 11% in 2000.

A vast majority of this number, however, is outsourced to countries abroad. The domestic recycling policy is geared towards encouraging every household to recycle. A big emphasis is placed on separating the waste into different recyclable materials, which is a requirement from the Household Waste Recycling Act of 2003.

Before the invention of sanitary landfills, most people living in European communities simply dumped their rubbish into the streets or outside of their city gates. Somewhere around the 1800s, people began to realise the impact of these unsanitary conditions on their health.

Many diseases, including cholera and typhus, were spreading due to the filthy environment. To combat the various health risks, the Public Health Act was introduced in 1875. The act required households to store their waste in dustbins and made government authorities responsible for the removal and disposal of these wastes.

This led to the development of modern landfill. Nowadays, landfills are the second most common disposal method used in the UK. It accounts for at least 24.4% or 52.3 million tonnes of waste disposed of.

Another waste management approach commonly used is incineration. This method involves the controlled burning of waste materials to produce energy. In the UK, the amount of waste sent for incineration has been increasing over the past few years.

In 2018 alone, incinerators burned 10.9 billion tonnes of rubbish. One of the many advantages of incinerators is that it reduces the pressure on landfill. In facts, the increase in the amount of rubbish being burned is largely the result of the EU’s Landfill Directive.

The ash produced from these incinerators is also converted to aggregates for roads and other construction projects.

While it is tempting to think that all waste just magically vanishes into thin air, it is interesting to know where all of that rubbish actually disappears to at the end of each week. From recycling to landfills to incinerators, understand how each of the waste management approaches works as well as their pros and cons.