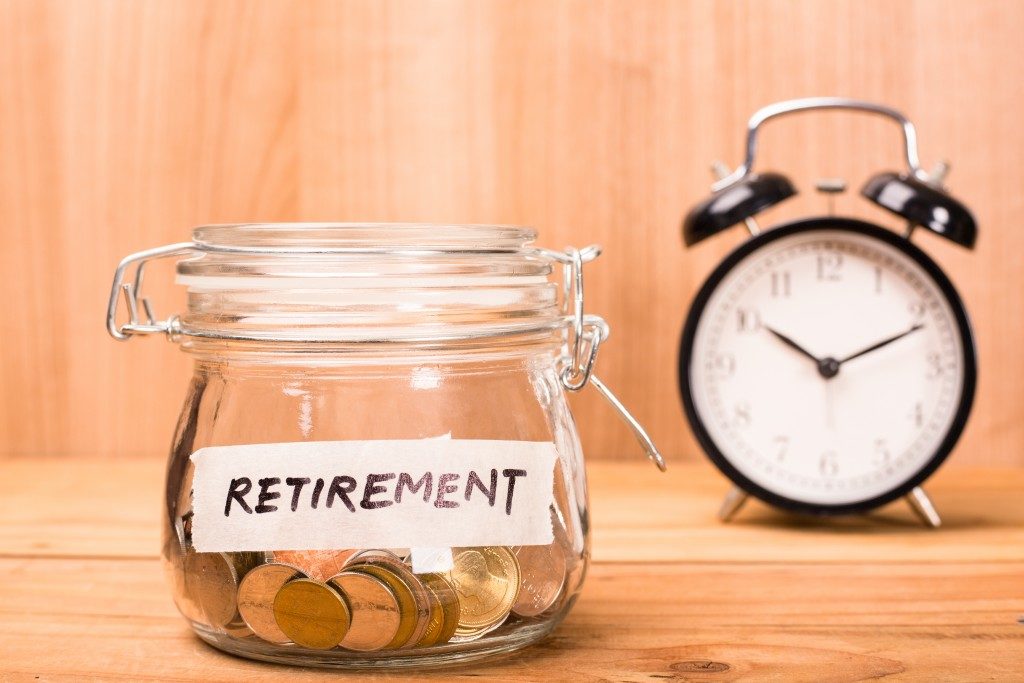 The 3-legged stool is often referenced as a metaphor on how to plan for retirement, with the legs representing pension, Social Security, and savings. However, changing demographics has put a strain on the Social Security system, and future retirees might see their benefits cut by 20-30 percent.

Social Security amassed a ton of money during the 40s and 50s, leading to trillions of dollars in reserves. For every retiree, there were more than 40 workers contributing to their Social Security benefits. Today, that number has fallen drastically. The ratio of retirees to workers has gone down to 2.9, forcing the system to dip into reserves gained during the 40s-60s. Declining birth rates are the primary cause but longer life expectancy also complicated the situation.

The U.S. birth rate has fallen below replacement levels since the 1970s — with couples opting to have a single child or sometimes none at all. Lower birth rates lead to a dwindling workforce and longer lifespans mean more payments every year. Currently, Social Security has less than $2.9 trillion in reserve, and experts predict it will only last until 2030. Higher contributions won’t be able to solve the problem, especially since the ratio of workers to retirees by then will fall further to 2 to 1.

The average retiree will have around $200,000 on their 401k fund, more if you work for top U.S. corporations like Verizon, Google, or Boeing. However, longer life expectancy means you will need to stretch that fund for 30 years or more. At $10,000 a month in payouts, your fund might not last 20 or 30 years, especially if you encounter medical emergencies. Contribute as much as you can before retiring and take advantage of the relaxed limits when you’re over 50. Opt for a more dynamic pension plan — one that makes sound investments on your money and grows it through the years. Consider moving to a more rural area (for lower costs of living) once you retire — preferably in a tax haven like Florida, Texas, or Nevada.

A more proactive way to reduce your spending is to lose a bit of weight. Obesity and being overweight figure prominently in most conditions and illnesses that require hospitalization. The cost of being overweight was calculated at $500 per year for women and $400 per year for men. However, those figures balloon to $4,800 and $2,800 for obese individuals.

Social Security might be having problems, but it shouldn’t affect your retirement if you plan well. Start increasing your contributions to your 401k and make lifestyle changes to make yourself healthier.